Elder Abuse Can Be Financial Abuse 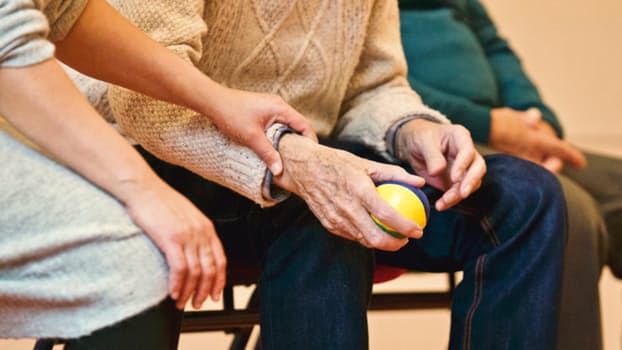 Last Thursday, June 15, was World Elder Abuse Awareness Day. It’s sad that this even needs to be a national holiday, but it is.

Elder abuse is a global social issue which affects the health and human rights of millions of older persons around the world, and an issue which deserves the attention of the international community.

Facts about Elder Abuse from the World Health Organization

Some call this the “crime of the century.” Victims are often cognitively impaired in some way and are then taken advantage of by unscrupulous relatives, caregivers, professionals, and even criminals that prey on the elderly.

According to the Society of Certified Senior Advisors:

No one is immune, and everyone will be affected at one point in their lives as a caregiver or care receiver.

As a Certified Senior Advisor (CSA), I have been trained to work with seniors, their advisors and their families to create systems, documentation and a team so things not only run smoothly, but seniors can be protected from abuse and make sure their wishes are enforced.

To help you be prepared in your life, I have an upcoming radio show planned with Lisa Whitmore Davis of AARP where we will be talking about Preparing to Care! Don’t wait till the triggering event. Plan ahead and start this conversation with your loved ones now.